Not Just Riding and Coffee

Contrary to popular belief we don’t just ride and drink coffee (well some do but…), and there is now evidence! last night was the annual awards and social event at The White Hart. A new venue and format, which the organisers put a lot of effort into but were rewarded with a good turnout, with club riders and families enjoying pizza, cheesecake and beer and live music – fortunately the evidence of the festivities and enjoyment has been censored, leaving pictures of the award winners (many congratulations) 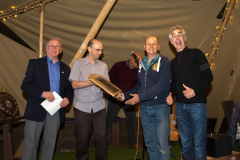 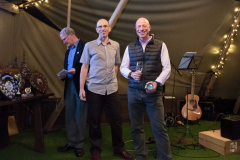 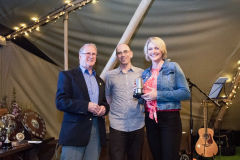 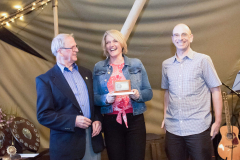 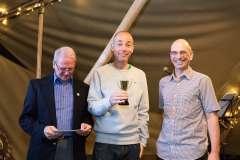 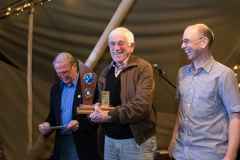 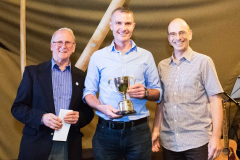 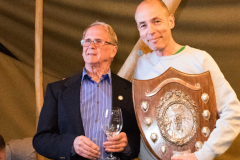 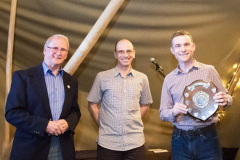 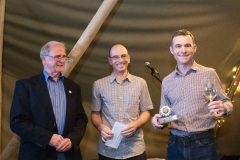 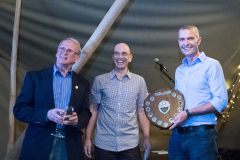 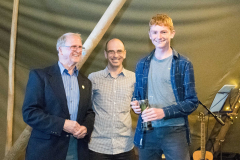 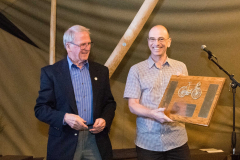 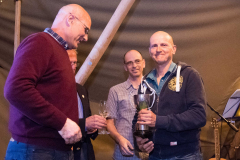 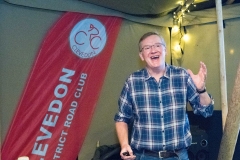 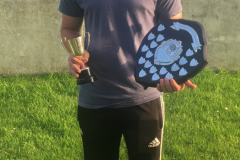 We will see whether anyone overdid it when it comes to the Hilly Randonee on Sunday! but a big thank you to both the White Hart and Simon who organised the event

Yes, the eagerly awaiting club rides resumed today (well sort of), after over 12 months of suspension (due to you know what). The high turnout suggesting riders had missed the regular group rides and the Read more…

It was a perfect  night for Introducing a few of our new  members; Micky, Deb, Lisa & Belinda to some type 2 fun at Castle Coombe  circuit last night ..and they smashed it!  It was Chrissy’s first attempt Read more…

With the next relation of the COVID rules we are able to restart club activities – Whilst we cannot yet return to the full group riding with coffee stops, etc this is the first stage Read more…